Showing posts from March, 2018
Show all

The Valley of the Ancients: Loja, Vilcabamba, and Izhcayluma 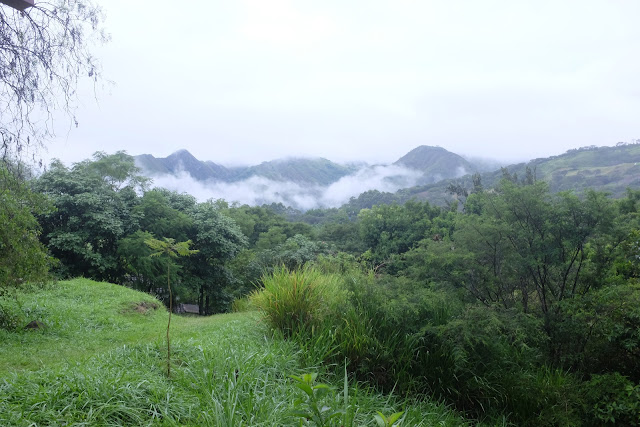 “I woke up in paradise. The sun was shining, a German Shepherd came to say good morning, the scent of trees and farmland filled the air, and the only sounds in the distance came from the birds and horses. No wonder people in this area lived to be so old. Who would want to leave?” After my plan to return to Colombia for a week went awry due to a friend canceling our meet up, I changed my flight to return to Quito. Before leaving the States, I headed to Miami for the day. Sometimes things that seem like unfortunate events are for the best, and I was able to meet a great friend from Miami, Priscilla. She took me to the beach and showed me around for the day. It felt similar to the Colombian coast. The music was the same, there was a mix of Latin Americans, there were empanadas and Cuban sandwiches (my favorite), but it wasn’t South America. It was just different. After an awesome day with Priscilla, I flew out of Fort Lauderdale at 8:00 pm and landed in Quito after midnight. It felt
1 comment
Read more 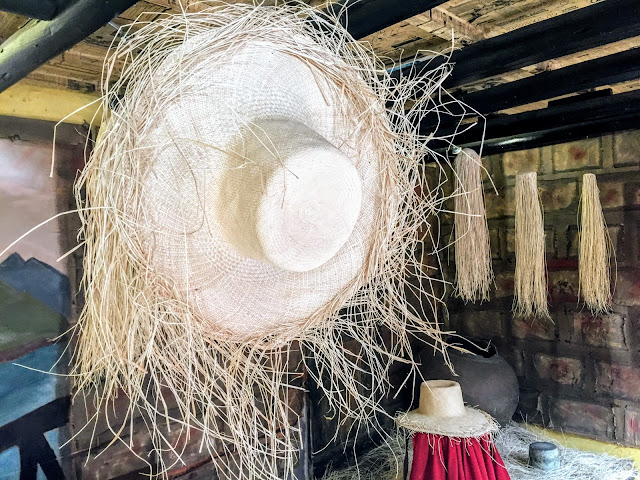 “ Mid fall I reached up grabbing for anything as I crashed into boulders on the way down. With a splash I caught a rock with my right foot, a branch with my right hand and yanked my body with an extra 40lbs of backpack out of the river bed. Bloody, a little bruised, and humbled, I took a minute before answering Frank who was asking if I was okay.” Steven Segal’s Spanish dubbed voice, bombs dropping, and guns shooting blasted on tv well into the night. The overnight bus to Cuenca was far from the easiest ride I’ve had. With earplugs in and a scarf wrapped around my head, I managed about 30 minutes of sleep. By the time I arrived it was after 4:00am, and the receptionist at Hostel GO told me to sleep in the tv room. I immediately crashed on a mattress laid on the floor. Excited to be in Cuenca, a rough night of sleep wasn’t going to slow me down. I woke up at 7:00AM when a line of light shown through a gap in the blinds, had breakfast, and walked around the city consuming a couple cup
Post a Comment
Read more

The Life of a Mountain Dog: El Altar 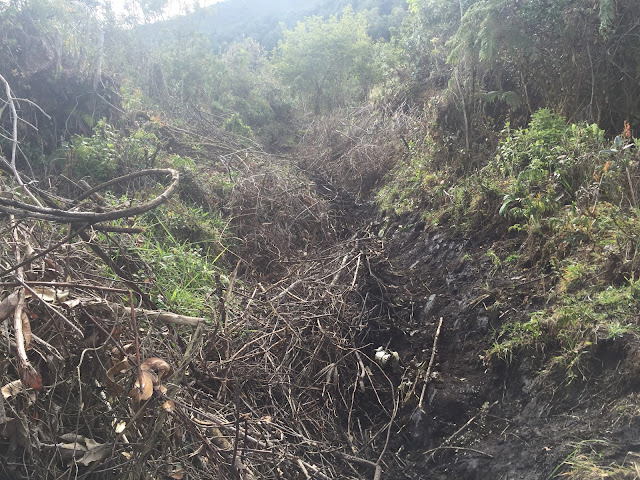 Standing in the middle of the desolate mountain road, on one of the endless yellow center stripes, with huge grassy mountains on either side, a longing face stared at me in the side view mirror of the dump truck. My heart sank watching the face fade into the distance. My feet were relieved to be off of the steep decline, and my sweat cooled as we pulled off and the wind blew onto my forehead. “Where are you from?” The driver asked. While staring in the mirror I said “The United States. Can you believe that dog hiked the mountain with me and stayed with me for days?” “Buen Perro.” Was his only response.” My alarm sounded at 5:00AM, but I couldn’t get moving into the dark, cool, pre-sun air. After contemplating why I was waking up so early and dozing into light dreams, I was packed and out the door at 7:45AM. Down the driveway with a herd of dogs in tail, I told them to stay, opened the padlocked driveway gate, took the keys Napo had entrusted me with and began walking up a paved
1 comment
Read more 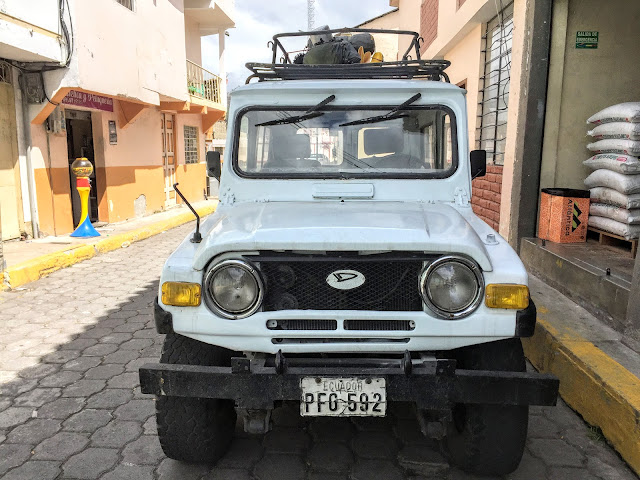 By the time I pulled into Riobamba it was dusk, and I had a two mile walk to a hostel found randomly on the internet called Donde Napo. Growing up with a friend named Napo, I had to see what this place was about. In Quito, I never would have made the walk at dusk, but Riobamba was a calmer city. The town seemed more authentic than Baños: prices were not geared to tourists and there were less foreigners walking around. After walking in a few circles looking for anything that resembled a hostel, I noticed a doorway with a rusted out sign that said “Refugio,” with an arrow pointing left. A smile came across my face. This was going to be an interesting stay. Next to the rusted metal doors there were three doorbells with no markings. I pushed all three and nothing happened. I resorted to banging on the doors, and the sound of banging on hollow metal reverberated down the street and through the building. Soon after I broke the night’s silence, the door buzzed open. Up a dark set of s
Post a Comment
Read more
More posts